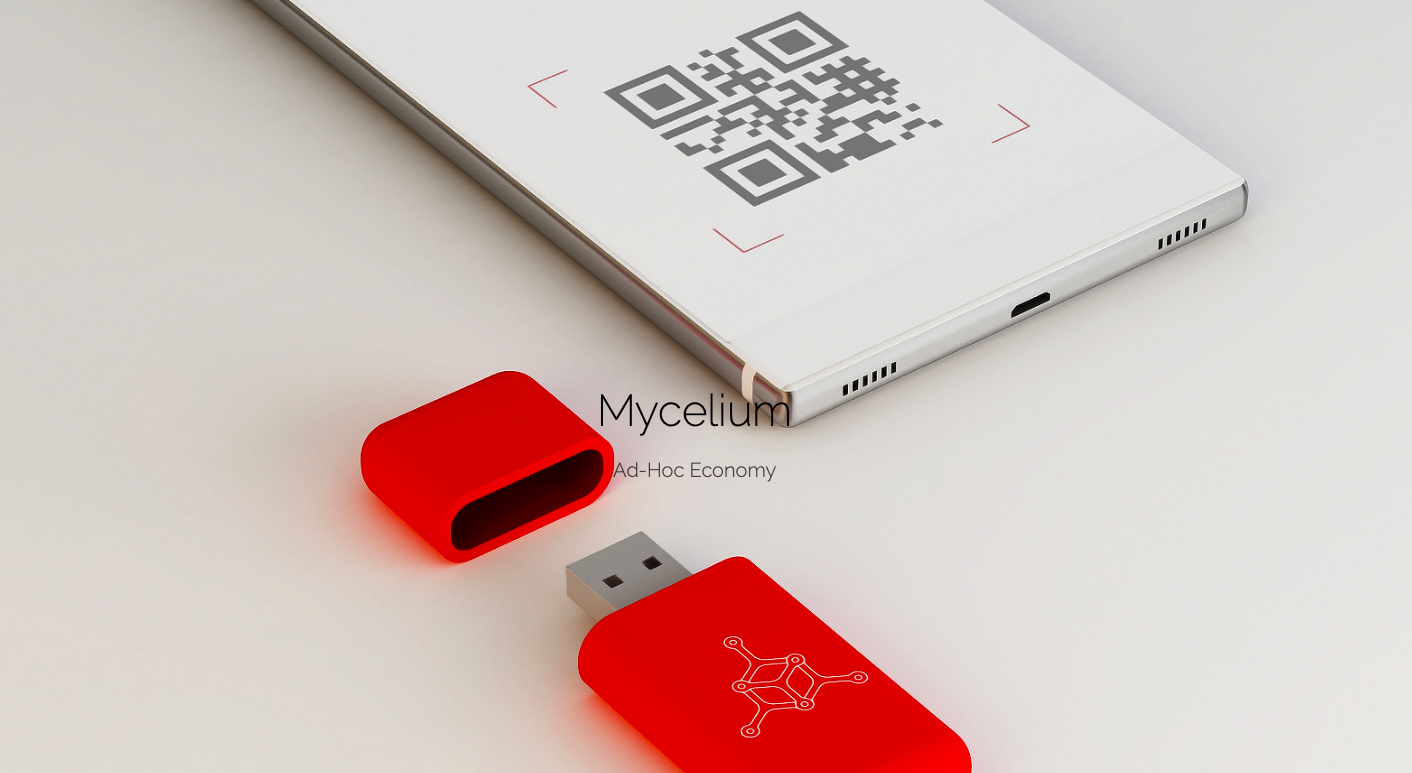 The choice of the right Bitcoin wallet is a challenging task that should be approached with seriousness and deep consideration. Wallets are a crucial part of the crypto world as they help to send and receive Bitcoins. If you are interested in learning more about cryptocurrency wallets and their types, check out the following article that provides their in-depth overview.

If you have already looked for solutions for cryptocurrency storage, you have probably stumbled across the mentioning of a mysterious Mycelium wallet a time or two. There is a reason behind the fact that the name of Mycelium might sound familiar. It is because the wallet has the longest history among all competitors.

It is logical to start the Mycelium wallet review from its very beginning.

So, what is Mycelium Bitcoin wallet?

Mycelium is a cryptocurrency application that was designed with the purpose of storing Bitcoin. The team standing behind its created was formed in 2008. 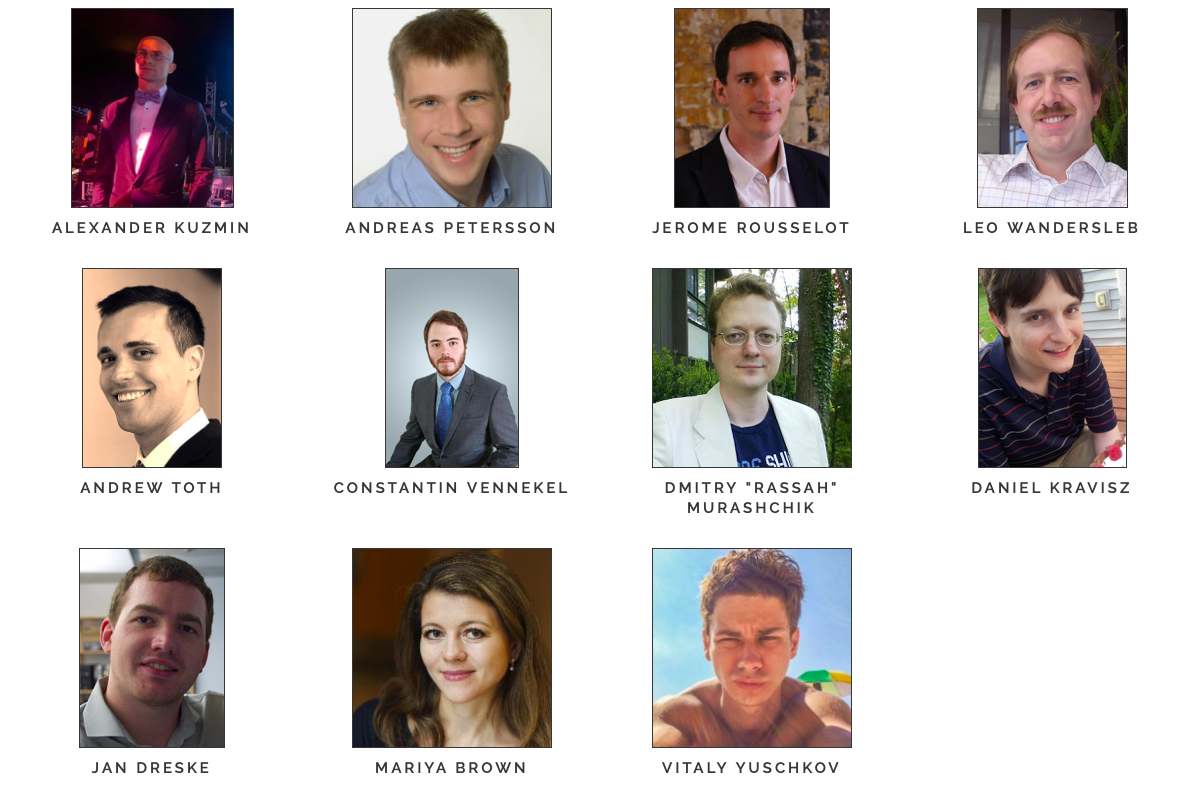 As you probably know, at that time, there was to Bitcoin, and the idea of blockchain still remained vague. The road to the Mycelium wallet was winding. Its creators were a group of hardware engineers who united knowledge and experience with the goal of developing a mesh networking project. However, their focus shifter as soon as Bitcoin was introduced to the broad audience. They instantly saw the potential in new technology and made the first step in the direction that later led to the development of the Mycelium Bitcoin wallet.

In 2013 Mycelium was released as an application for Android. After its creators had seen the potential for further growth, Mycelium wallet for iOS was brought to users. Its main features are user-friendliness, easy process of installment, and the availability of all features that users might only require.

The Security Matters of Mycelium Wallet

Security is the most important part of any application and especially those that can jeopardize the safety of your financial assets. That is why we could not ignore this aspect in the Mycelium wallet review.

As Mycelium Bitcoin wallet is distributed in the form of an app for your smartphone, the risks of losing money intensifies. While the creators of Mycelium have made their best to make it secure, the safety of smartphones it is installed on falls on end-users. It is up to you to make sure your smartphone will not get lost or stolen. This is a great concert among those who choose the Mycelium wallet.

The access to your Mycelium Bitcoin wallet account is guarded with the additional PIN protection. This added means of protection is sufficient in more cases to keep your funds secure and not to let anyone get access to the Bitcoins stored. Mycelium requires the PIN to be entered for every action – from opening the wallet to sending funds and exporting private keys.

But what should really make you really concerned is the fact that Mycelium wallet belongs to custodial wallets. It means that the Mycelium company knows everything about your transactions and even view your messages in chats. Even though the team behind the Mycelium Bitcoin wallet promises that all operations are secure and confidential, you need to rely on this promise alone.

This chapter of our Mycelium Bitcoin wallet review answers the question about how to use Mycelium wallet.

The users of the wallet can enjoy a number of unique and useful features. The main Mycelium wallet features and their sphere of use are listed below.

Do not put all your eggs in one basket, or, in our case, do not store your private keys on a mobile device. This reason has probably made the creators of Mycelium add this feature. It is important to mention it in the Mycelium Bitcoin wallet review, as this is a unique feature. By enabling the feature, it is possible to delete private keys from a device and turn Mycelium wallet into secure storage with all the funds safely locked up. By importing the private key back into the device, users can restore access to the main Mycelium wallet features that allow making operation with the Bitcoin stored.

Mycelium Bitcoin wallet can be used with hardware wallets. If you want to store additional coins, you can use Mycelium as a user interface for accessing such hardware like Ledger Nano S, Trezor, and KeepKey.

If the added PIN protection does not make you feel safe, you can enable additional security in Mycelium. Bit ID is an open-source protocol that adds a secure authentication process and is more reliable than the classical one with the use of a password.

This is another important specification among Mycelium wallet features that allows to turn it into the interface for only viewing the outgoing transactions. This is an excellent option for users who just want to keep an eye on their assets whenever they go, and with Mycelium, they can do just that.

Mycelium wallet has partnered with a number of third-party companies and solutions, like Cashila, Glidera, and Coinapult. They provide users with the ability to pay bills in the European SEPA zone, buy and sell Bitcoin with a bank account if they are situated in the USA or Canada, and to hedge against fiat currencies, including USD, EUR, etc.

What puts Mycelium Bitcoin wallet part form competitors is its own exchange. It is known under the name of Mycelium Local Trader. Users can use it to buy and sell Bitcoin. Mycelium ensures the safety of all exchanges and bans fraudsters from operating there. It has various protection systems in place, like the reputation rating based on the number of successful and abandoned trades. What is more, the exchange supports secure chat with end-to-end encryption with Bitcoin keys.

As you can clearly see in the Mycelium wallet review, it is a little more than an average Bitcoin wallet. The team behind Mycelium is not going to stop and plans to improve the wallet even more. So, its users can expect the launch of even more cool features in the future.

Who Should Use Mycelium?

There is no doubt that the Mycelium wallet is a worthy solution among cryptocurrency wallets that are compatible with Bitcoin. It is a great solution for experienced crypto traders and for those who are only exploring the insides of the cryptocurrency world. Mycelium Bitcoin wallet allows to store, manage, and trade crypto. As your smartphone is always with you, you can conduct all the operations wherever you are. A simple and intuitive interface is just the icing on the cake.

All of the above makes Mycelium an excellent choice. However, when dealing with huge amounts of crypto, it is recommended to rely on hardware wallets to access the Mycelium account.

Mycelium Bitcoin wallet review would not be exhaustive without information regarding the supported cryptocurrencies. Usually, this section includes the mentioning of the main names in the crypto scenes, but in the case with Mycelium, the situation is different.

However strange it might sound, Mycelium wallet supports Bitcoin only. You will not have any problems if you are looking for a solution that can help you store Bitcoin. This feature makes Mycelium lag behind the vast majority of competitors that allow storing at least a few types of cryptocurrency.

To sum up everything said above, take a look at the following list. It includes the main strong points of Mycelium and pitfalls that are associated with the use of the wallet.

The pros of Mycelium Bitcoin wallet are as follows:

The main cons of Mycelium are the following: 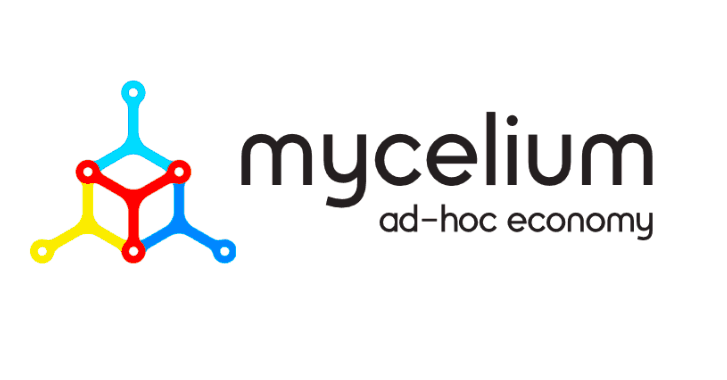 Mycelium is a famous name in the cryptocurrency world and a popular solution among crypto holders. Even though it supports only Bitcoin, it provides a lot of useful features. The main concert that is associated with their use is its custodial nature. As all information about users and their transaction is stored on the servers of the Mycelium company, full privacy and confidentiality are out of the question.

The best part about Mycelium is its mobility. You can make transactions from any place in the world, as long as your smartphone stays connected to the internet.