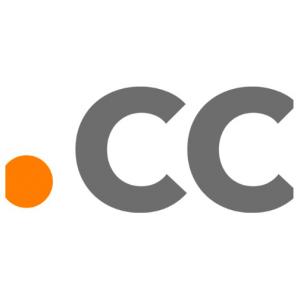 As you can see on the chart, DOT is still inside the ascending channel, and now the coin is trading at its lower border, which is a support or demand zone. In other words, we have a precondition for growth.

Since the moment of the historical maximum (marked with a black tick on the chart), we have seen a decline, and quite aggressively. In fact, the price fell by 60% in just a couple of months. Now the fall has stopped and trading is in the range of 20 to 30 dollars. After such a fall, it would be logical to see an upward movement from this "flat" and the chances are very good for this scenario, while we should not forget that there are still auctions for parachains and DOT coins continue to "drop out of the game" for a long time (about two years), which positively affects the value of the DOT coin

But what would you like to pay attention to...

The technical picture with support at the lower border of the channel is very obvious for market participants, the 60% decline itself after updating the historical maximum indicates that market participants who bought coins with at least x2 leverage are being "knocked out". It won't be surprising now that we will see the price break out of the channel in a downward direction, but if it does, it will be a great buying opportunity.

In this case, as a confirmation of entering the trade, we will have to see a significant increase in volumes - this will confirm the "culmination of sales", after which we are more likely to expect a significant increase. Of course, it is not a fact that the market will give us such a beautiful pattern, then it might be worth dividing the entry into several parts for the current area and in the case of the "culmination of sales".

If you are positive about DOT in case of high volumes when the support of the upward channel indicated on the chart is broken, it is worth buying.

If you are negative about DOT, then you can try to trade short in case of a false breakout from the current consolidation up.