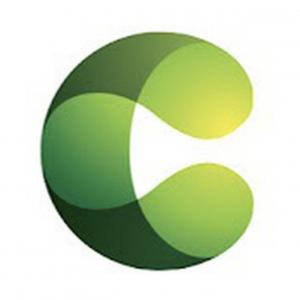 "A good place to partially fix a position, there is a potential to renew the historical maximum."

The current formation, if we start from the Elliott wave theory, can be waves "one" and "two" (Now we are at the beginning of the third wave), in this case, we will still have significant growth, since ahead of the impulsive growth waves "third" and "fifth" (this is scenario is marked in black)

But there is also a downside scenario, in this case, a complicated correction. This means that we can still grow quite a bit, but we are more likely to update the low (indicated by a red checkmark) from the current area. This scenario is marked in red (And in this case, we are now completing the wave C)

So, if you've been holding the CKB, this is a good spot for partial fixation. But if you believe in growth and do not want to settle with these coins, then there is every chance that we will update the historical maximum if the third impulse wave is really on the way.